What are Line, Surface and Volume Integrations in Electromagnetics? - Grad Plus Skip to content

Almost all the Science Pupil are well aware of the term Integration. It is a common term in Mathematics. It also plays a very important role in the theory of Electromagnetics. In this article, I am going to discuss the formal meaning of integration and specifically what are Line, Surface and Volume Integrations and their significance in the Electromagnetics.

In Mathematics, formally the Integration gives the area under the curve. Consider the integration shown in the figure below.

The differential or infinitesimal length is “dx” and corresponding to this small length an infinitesimal rectangular strip is shown. The area of this strip can be considered as multiplication of the value of f(x) at that x and length dx. In the process of integration, we add all such infinitesimal strips from A to B to give the area under the curve.

In Electromagnetics, we deal with various vector fields like Electric field, Magnetic field etc. Consider any such vector field E as shown in the following figure. Say, a line or vector AB is present within that field.

If we want the product of the length of the vector and component of the field along this vector (line) at every point of line then we write the integration as follows: –

The significance of Line Integration in Electromagnetics

The formula for work in Electromagnetics is based on the concept of line integration. Say we are moving a charge in the electric field, then work done is calculated by

Basically, the line integration is required when we want to calculate the component or value of any vector field along the given vector path as in Ampere’s law.

Consider any vector field A is present in the region. Let us say a surface of an area S is placed within the field as shown in the figure.

Representation of the Surface Integration

Surface integration is represented as shown below: –

Where A is the vector field and ds is the infinitesimally small area from the given surface.

One point is worth noting here that in Electromagnetics, surface or plane is considered as a vector.

For example, let us say we have a square of side 10 cm. Then its area will be 100 cm2. So in the Electromagnetic Fields, this square will be represented by a vector of magnitude (length) 100 cm2 and direction normal (perpendicular) to the plane.

Recall from the Electromagnetics Basics Course for a surface or plane two coordinates are variable and rest is constant.

We already know, in Electromagnetics, we use Rectangular, Cylindrical, and Spherical Coordinate Systems. So we must define differential element ds for each of them as shown.

Consider any object having volume say for example a solid metal sphere. Let us assume that its density is ρ kg/m3 and volume is V m3. If we are asked to calculate the mass of this sphere, we can calculate quickly as-

Now let us have a twist. Assume that density ρ is given as the certain function of coordinates of the point which you are considering. This case wouldn’t be so easy as above and we cannot conclude our answer of mass merely by multiplying the density function with the volume. At every small point of the given volume, the density must be calculated at that point and multiplied with infinitesimal volume around that point.

Representation of the Volume Integration

Volume integration is represented as shown below-

where ρ is the scalar function distributed over the volume like density, volume charge density etc. and dv is the infinitesimal/ differential volume for the given ranges of variables.

Now as explained in line and surface integration, volume integration can be understood as:-

Now we know that to have a volume or to cover the complete volume, all three coordinates must be covered. In other words, the integration would be the triple integration covering the range for each variable. so it is also represented as-

In every coordinate system, the small or differential volume is obtained by multiplying all three differential lengths.

Can volume integration be calculated for vector field?

Volume on its own is a scalar quantity and volume integrations are mainly calculated for scalar functions like density, volume charge density, temperature etc. But it can also be calculated for vector functions by considering each component separately. 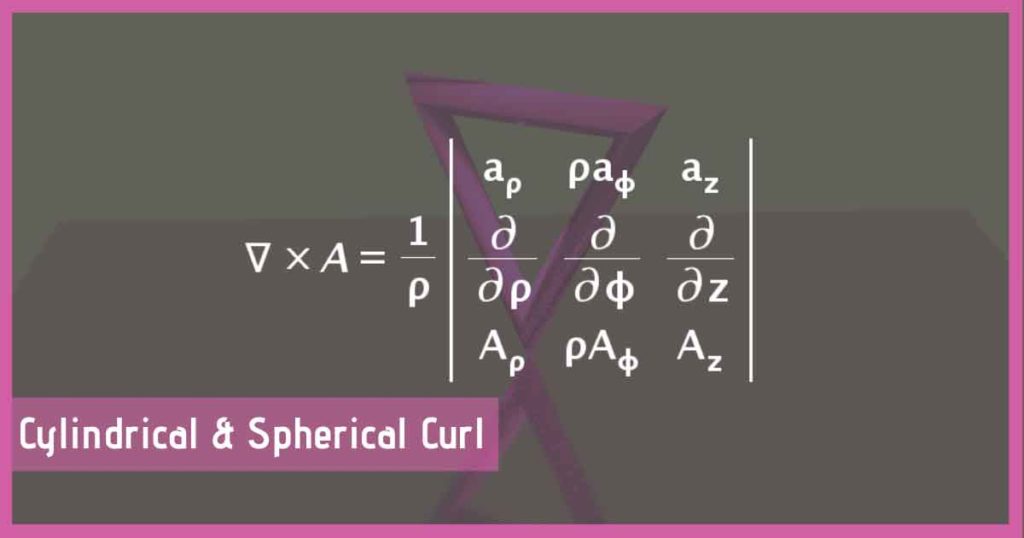 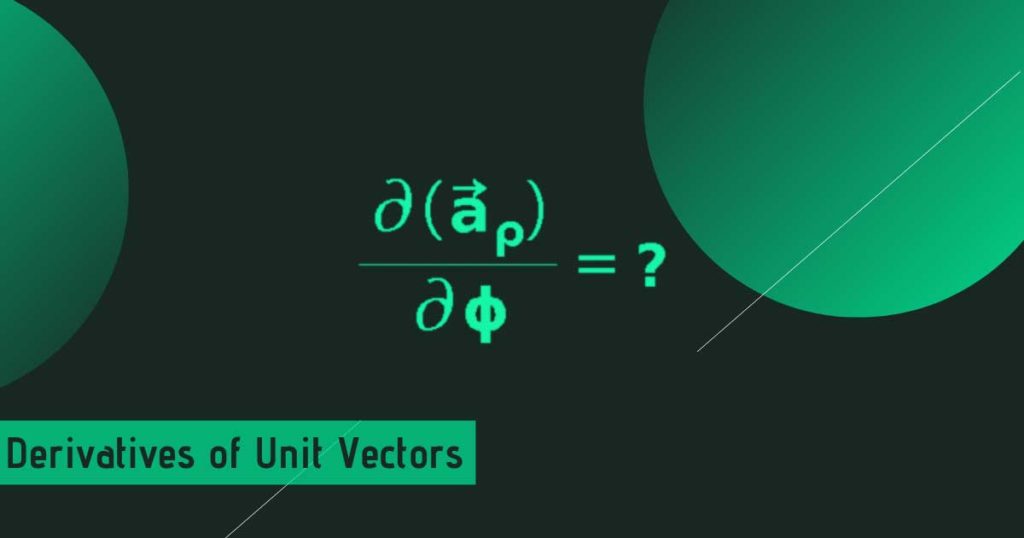