What is the Cartesian Coordinate System? Overview and Representation. Skip to content

What is the Cartesian Coordinate System? 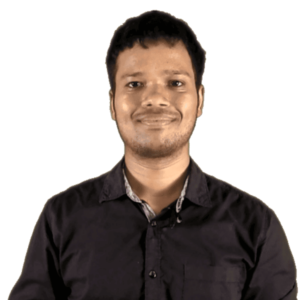 Cartesian Coordinate System is widely used in Engineering and Science studies. In this article, let us revive it from the point of view of Electromagnetics.

Most of the quantities that we deal in Electromagnetics are functions of both space and time. Variations in space are represented with the proper coordinate system.

Electromagnetics is the study of phenomena related to Electric field, Magnetic field,  their interaction etc. These quantities are time-varying as well as spatial functions. In order to describe spatial variations of these quantities, one must be able to define all points and vectors uniquely in space in the appropriate manner.

What are the Cartesian Coordinates?

The Cartesian Frame of Reference

Reference Frame for Cartesian Coordinate System is a set of three mutually perpendicular lines called as X, Y and Z axes with intersection point called as Origin. Any point in the space is then located with set of THREE distances from the reference planes XY, YZ and XZ.

A Reference Plane divides the space along respective Axis into TWO parts POSITIVE and NEGATIVE.

Likewise XY plane divides space into +z and -z side. And XZ plane separates space into +y and -y side. In short, these Reference planes divide complete space into eight spaces or OCTANTS based on the +/-ve nature of x, y and z.

How do we take X, Y and Z axes in Cartesian Coordinate System?

The X, Y and Z axes forming a frame of reference for Cartesian Coordinate System, must be mutually perpendicular.
In addition to that these axes must taken according to Right Hand Thumb Rule.

Let’s say you have fixed X & Y axes as in figure (A). Now you won’t have a choice for Z axis. It must be perpendicular to both X & Y and direction must be inline with Right Hand Rule as shown in figure (C).

Watch: How x, y and z coordinates are defined for Cartesian Coordinate System?

x coordinate is 1 means, perpendicular distance of the point P from YZ plane is 1 unit.

y coordinate is 2 means, perpendicular distance of the point P from XZ plane is 2 units.

z coordinate is 3 means, perpendicular distance of the point P from XY plane is 3 units.

What if any coordinate is negative?

Point P is still at a perpendicular distance of 1 unit from the YZ plane; but present on the other side i.e. on the negative side of x. Like-wise for y & z coordinates.

What would be the locus if we are given with only one coordinate?

Assume that we are given with x = 3 while y and z coordinates can take any value. Then what would be the locus?

So locus of x = constant (any value) is a plane or surface parallel to YZ plane present at that x.

But here x and z coordinates are not completely “Don’t cares”. But we are given with their ranges. So the plane will not be infinite one but only extended up to the given range of x and z.

So, for constant coordinate surfaces:

But, what would be the equation of a plane or surface which is not parallel to any of the reference planes?

These are expressed by functions and normally you deal them in Mathematics.

What would be locus if we are given with two coordinates constants & remaining one variable?

Simple! It would be a line parallel to one the reference axes corresponding to variable coordinate.

So our required locus will be the intersection of these two planes.

So, for constant Coordinates Lines:

What if all the coordinates are constants or given?

How vectors are represented in Cartesian System?

The general way of representation for the vectors is as follows:

What is a vector?

What is a component of vector?

Basically, a vector represents the influence (magnitude + direction) of the entity pictorially.

So in Cartesian Coordinate System, think like this:
The total influence is broken into 3 influences viz. parallel to X, Y and Z axes.

So the influence or effect of the given vector parallel to X axis is the X-component of vector. Similarly its influence parallel to Y and Z axes are the Y-component & Z-component respectively.

Actually, the vector addition of all the components results into the the original vector.

How are the Unit Vectors defined for a Cartesian Coordinate System?

Actually, unit vector a at the given point P, is the vector of unit magnitude and normal (perpendicular) to x = constant plane ( | | to YZ) at that point P. The one, pointing to increasing X will be +ve & other will be -ve.

Any vector in Cartesian Coordinate System is represented using these unit vectors.

Say, a force of 10 N is acting along decreasing Y direction. So, this entity is represented by a vector of segment length 10 units with unit vector -{\overrightarrow a}_y .

Do you Know? If the starting point is not explicitly given then you can draw that vector anywhere in the space preserving its influence viz. magnitude & direction.

PrevPreviousWhat is a Cylindrical Coordinate System? 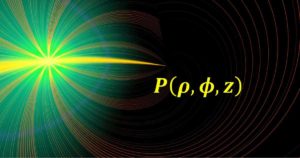 What is a Cylindrical Coordinate System? 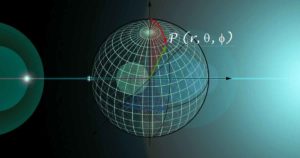 What is Spherical Coordinate System? 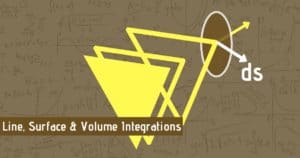 What are Line, Surface and Volume Integrations in Electromagnetics? 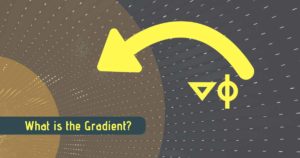 What is the Gradient of a Scalar Field? 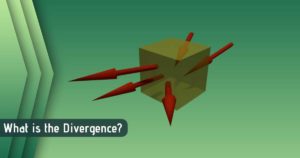 What is the Divergence of a vector field? 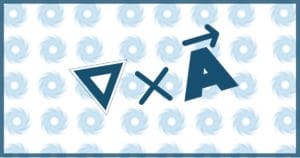 What is the Curl of a vector field?